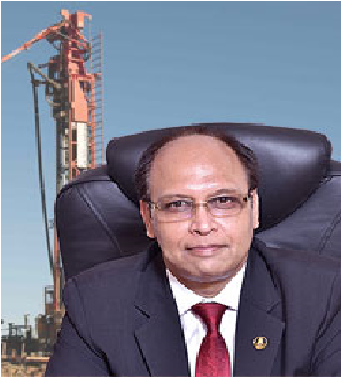 Shri Rajesh Kumar Srivastava, Chairman and Managing Director (CMD) additional charge, Oil and Natural Gas Corporation Limited (ONGC). acquired his Master of Science (Geology) from Lucknow University and Master’s Degree in Engineering Geology from Indian Institute of Technology (IIT), Kanpur. He also holds the prestigious Non-Executive Director Diploma from Financial Times, United Kingdom. He joined ONGC as a Geologist in 1984 at Krishna Godavari Basin in Rajahmundry. With over 38 years of experience in hardcore Exploration & Production business, Mr. Srivastava is an expert in up-stream hydrocarbon exploration from well-site operations, development geology, seismic data interpretation to monitoring and planning of exploration. After his initial stint as an exploration geologist in Krishna Godavari Basin, he joined ONGC’s Institute of Reservoir Studies in Ahmedabad; he was considered as one of the best hands in the trade of Reservoir Modelling for preparation of field development plans, simulation studies for production forecasts and techno-economic evaluation of prospects. He is credited to have introduced art and science of Geo-cellular modeling in ONGC, Neelam offshore field being the first full field fine scale Geo-cellular Model for dynamic modelling for redevelopment. During his tenure at Exploration and Development Directorate of ONGC, he was closely associated with the exploration and development activities of Assam & Assam Arakan (A&AA) Basin, Mahanadi Bengal Andaman (MBA) Basin, Krishna-Godavari (KG) Basin and Cauvery Basin. The 8th Basin of India - Bengal Basin was put on production during his tenure as director. The Vindhyan Basin which may soon become the 9th producing basin of India, also owes its success to his intellectual stewardship. He is also the architect of the aggressive exploration program ONGC is currently pursuing. He played a key role in the formulation of ‘Hydrocarbon vision-2030 for North East India’ driven by Ministry of Petroleum and Natural Gas. He has also evaluated several exploration and development blocks of Egypt and Sudan. As an acknowledgement for his contributions towards discovery of hydrocarbons in Indian Basins, field development and hydrocarbon exploration, Shri Srivastava was honored with the National Mineral Award in 2009. Shri Srivastava is also the Chairman of ONGC TERI Biotech Limited (OTBL) and the President of the Indian Geological Congress (IGL). 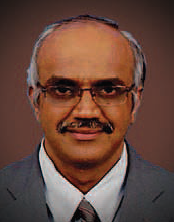 Shri M. Venkatesh is a Chemical Engineer having over three decades of experience in Oil & Gas Sector. He is associated with MRPL since 1994 and executed all major projects. 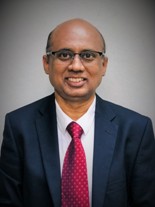 Shri Sanjay Varma, Bachelor of Engineering (Mechanical) from Government Engineering College Jabalpur. He has a diversified experience of 30 years in Petroleum Refining, Petrochemicals and Fertilizer sectors. He has rendered more than 25 years of service at MRPL, Mangalore with cross-functional work exposure in Project, Operations, Utilities, Materials and HSE. He has led as Group General Manager (I/c Refinery) for the last two years. He has previously served in reputed organizations like Indo Gulf Fertiliser, Jagdishpur, UP and Reliance Industries Ltd (Petrochemical Division) Hazira, Gujarat before joining MRPL. 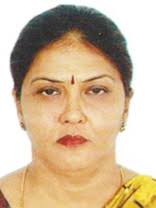 Shri S Bharathan, Director – Refineries, HPCL, has wide exposure to the Refinery operations of HPCL and has worked in Operations and Technical Departments of Mumbai and Visakh Refinery for over 25 years. He has also worked in the Corporate Office on Margin Management & Refinery Project Process for over 4 years. Further, he is also leading HPCL’s Green R&D Centre in Bengaluru for the last 3 years. Under him, HPCL Green Research & Development Centre (HPGRDC) has reached filing of about 380 patents. He was Executive Director – Refineries Coordination of HPCL with Additional Charge of R&D. 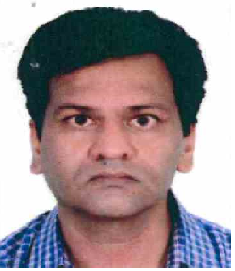 Shri Rohit Mathur, Joint Secretary (General), Ministry of Petroleum and Natural Gas (MOP&NG) is a Mechanical Engineer from Thapar College of Engineering, Patiala and has also completed Master of Finance and Control (MFC) from Delhi University. Prior to this assignment he was Director (S, CC & FP), MOP&NG handling matters relating to Refineries Sector, Biofuels, Petrochemicals, crude oil supply and flagship programmes. He has also worked in various capacities in other Ministries viz. Ministry of Agriculture, Food Processing Industries, Ministry of Finance (Department of Economic Affairs), Department of Biotechnology and Ministry of Health & Family Welfare.

Shri Asheesh Joshi is an IAS Officer of 2006 batch belonging to Uttarakhand Cadre. Shri Asheesh Joshi, Director (Bio-Refinery) Ministry of Petroleum & Natural Gas was inducted as Government Nominee Director on the Board of the Company on 14th June, 2022. Prior to this he has been a Government Nominee Director on the Board of Oil India Limited. Shri Asheesh Joshi was Secretary (Additional Charge) of Drinking Water & Sanitation Department, Govt. of Uttarakhand prior to his posting in the Ministry of Petroleum and Natural Gas. He possesses rich experience of holding the position of District Magistrate and working at Senior Position in various Departments such as Housing, Home, Agriculture, Finance, Land Revenue, Planning, Energy, Tourism and Rural Development in the Govt. of Uttarakhand. 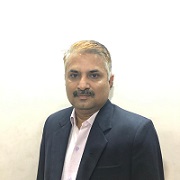 Shri Rajkumar Sharma, a Commerce and Law Graduate, is also a Fellow Member of the Institute of Company Secretaries of India, New Delhi. Shri Sharma is Practicing Company Secretary since 1997 in Guwahati. He has wide expertise in handling Income tax matters up to investigations, appeal matters and Company law matters including merger, demerger and restructuring of Companies. He has been Chairman of North-East chapter of Institute of Company Secretaries of India in year 2011-2012. He has also been Secretary of Tax Bar Association in 2006, a premier body of Tax Practioners of Assam. He had served on the Board of Numaligarh Refinery Limited as Independent Director till 2019. Shri Sharma is also State Executive Member of Marwari Yuva Manch. He is a regular and acclaimed Speaker on Income Tax Law, Company Law in various professional platforms. 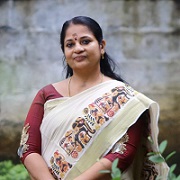 Ms. Nivedida Subramanian is a Law Graduate and has also have done Masters in Administration (MBA) and Masters in Law (LLM.) By profession, she is Lawyer since 2007 and SC accredited Mediator since 2015. She is also into social services.

Shri Manohar Singh Verma had completed graduation and masters in Civil Engineering with specialization in Water Resources. He had worked as Lecturer and Associates Professor in Shri Govindram Seksaria Institute of Technology and Science (SGSITS), Indore and SSVPS Engineering College, Dhule. He joined MP State Police Service in 1989 and served in Madhya Pradesh at Chhindwara, Rewa, Seoni, Ujjain, Jabalpur, Gwalior and Bhopal in various capacities. He was inducted into Indian Police Service (IPS) with seniority of the year 2003. He has worked as Superintendent of Police (SP) Mandsaur and SP Ujjain. He has also worked as Deputy Inspector General (DIG) of Police at Gwalior, Deputy Inspector General (DIG) of Police at Khargone and Deputy Inspector General (DIG) of Police at Jabalpur, from where he retired in June, 2020. Shri Verma has been conferred with Police Medal for meritorious service in 2009 and Police Medal for Gallantry in 2011 by the President of India. He has also been conferred with the Simhastha Jyoti Medal for his services as Superintendent of Police (SP) during Simhastha 2016 at Ujjain. 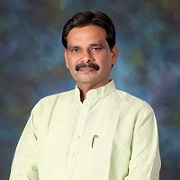 Shri Pankaj Gupta is a Commerce and Law Graduate. By profession, Shri Gupta is Practicing in Civil & Revenue Matters at District headquarters, Collector ate, Etah. He is actively engaged in social services.